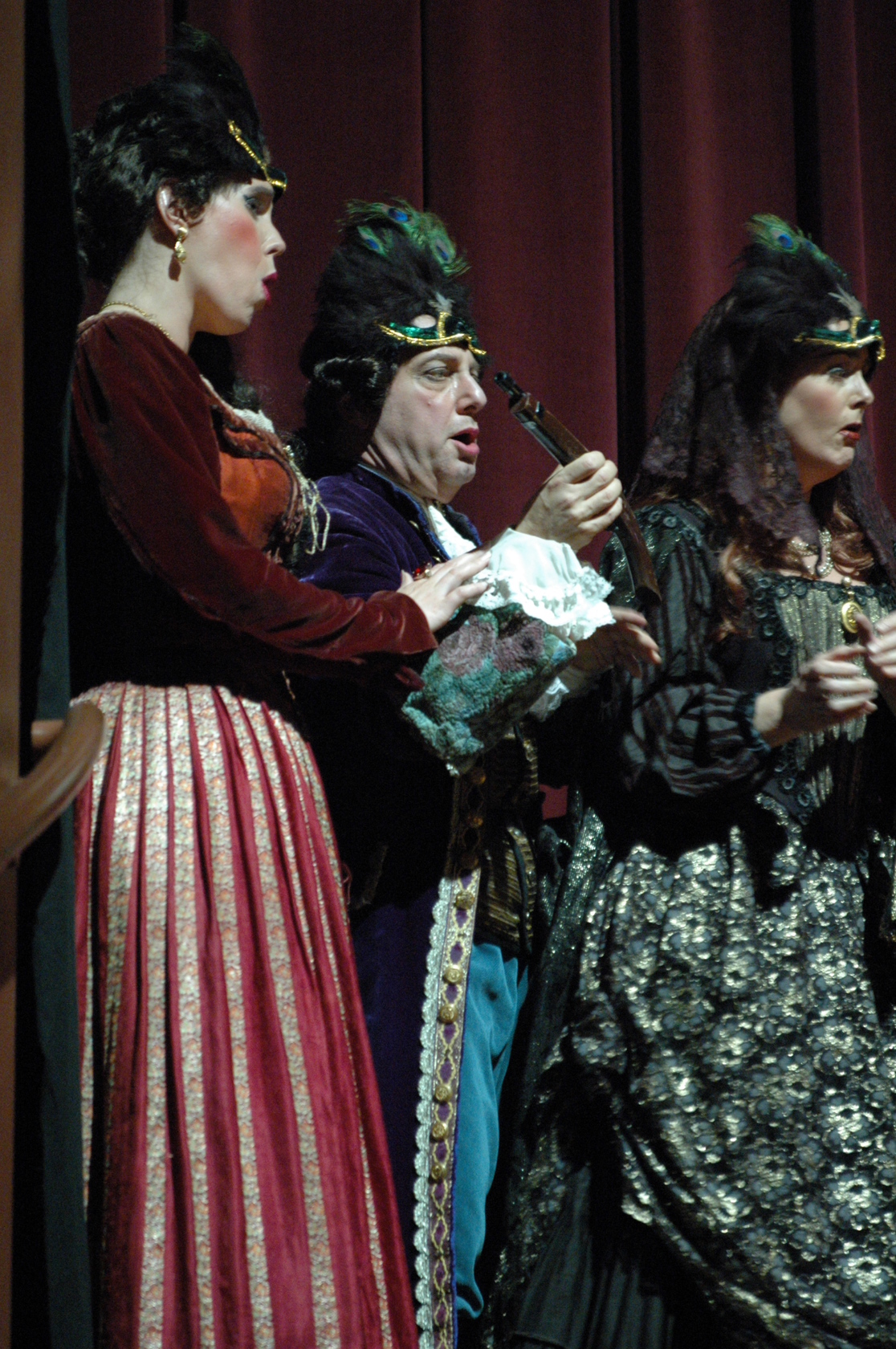 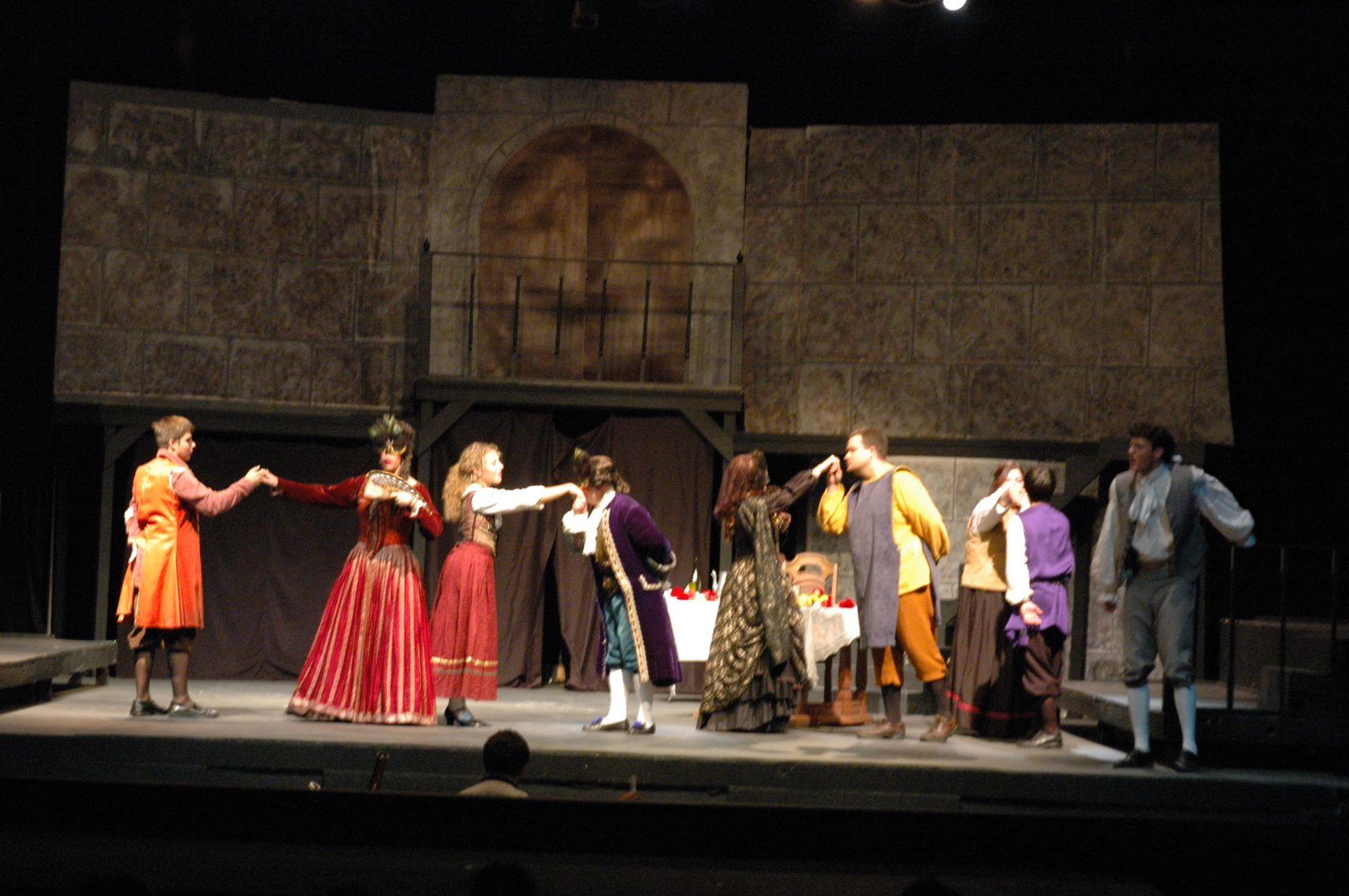 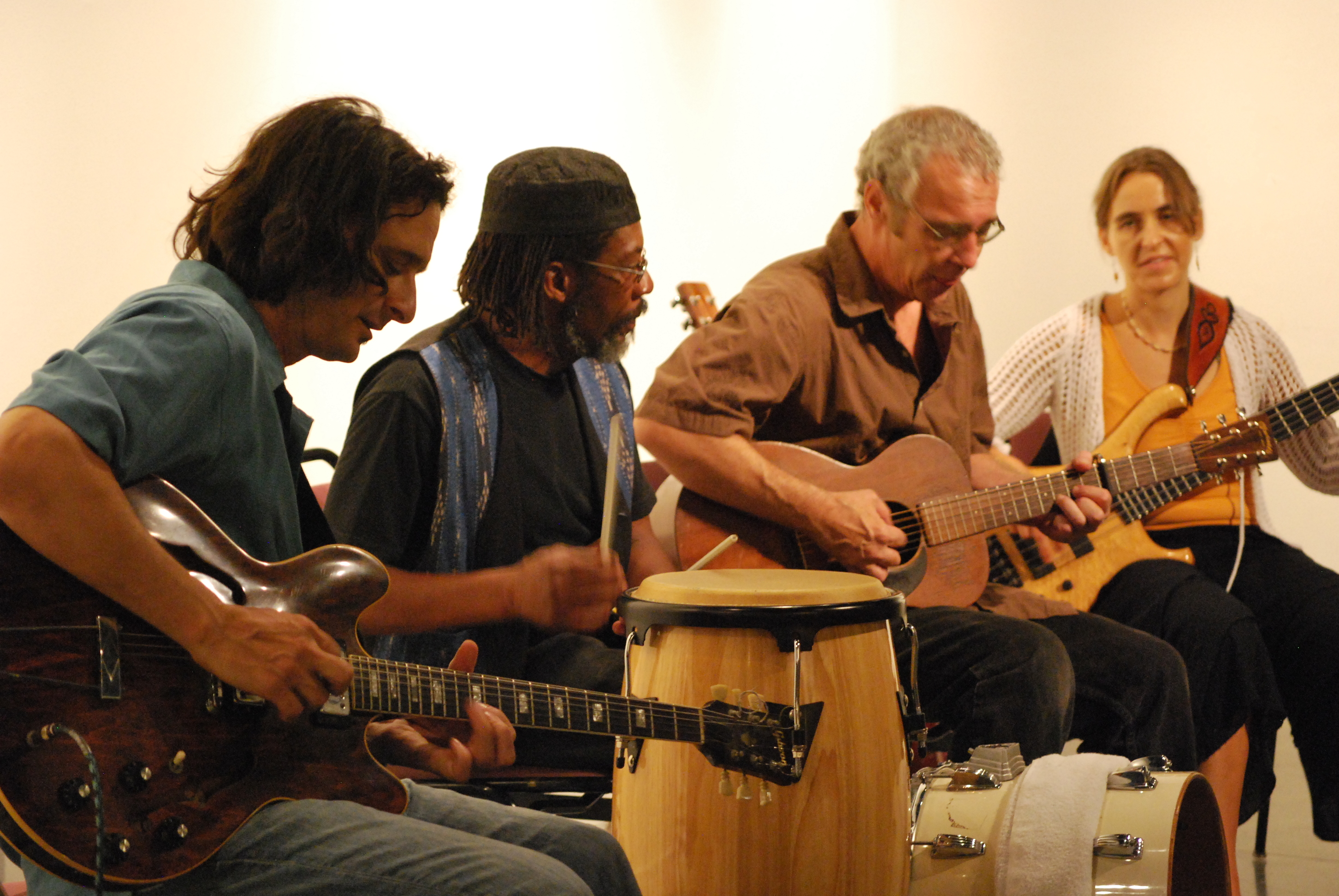 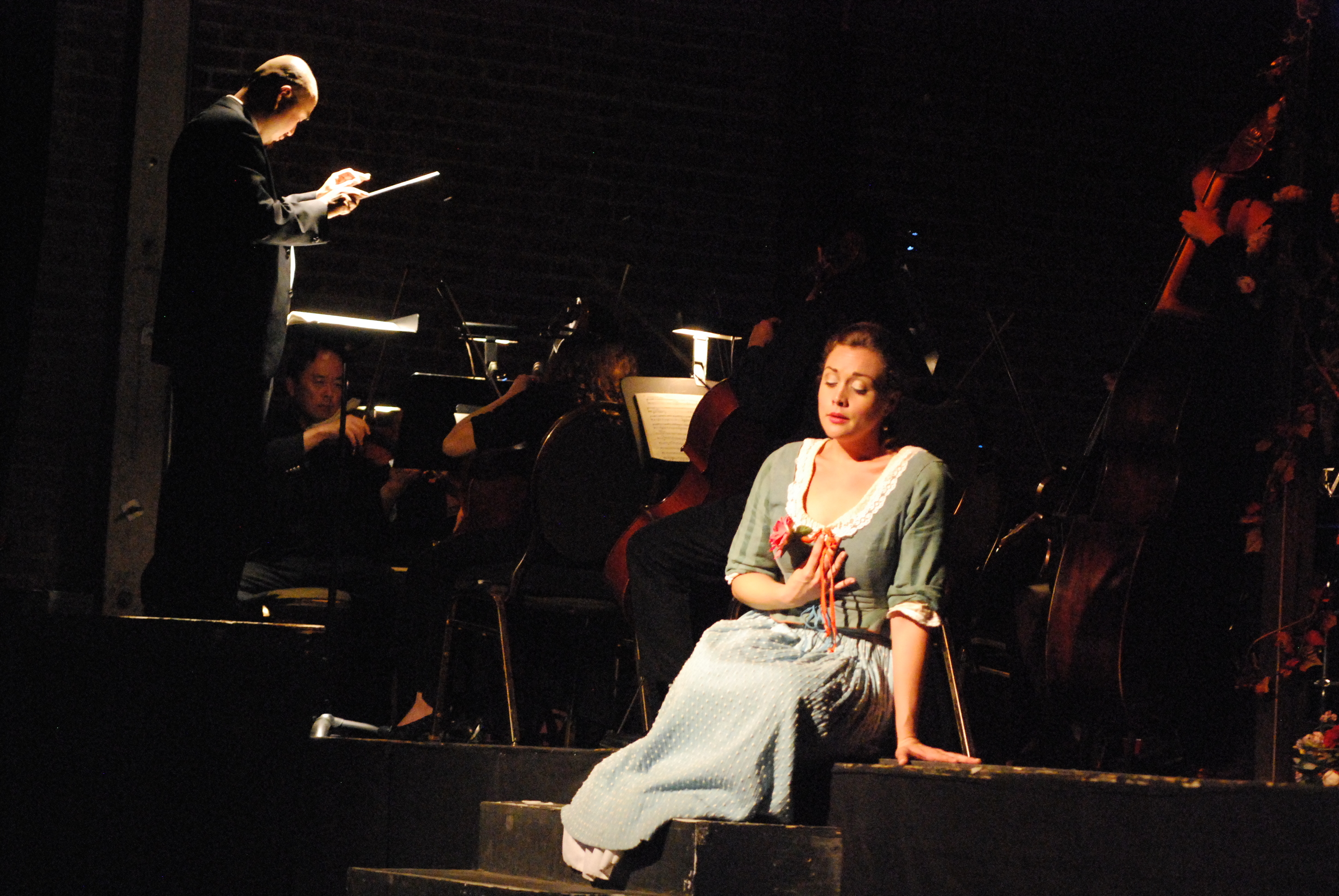 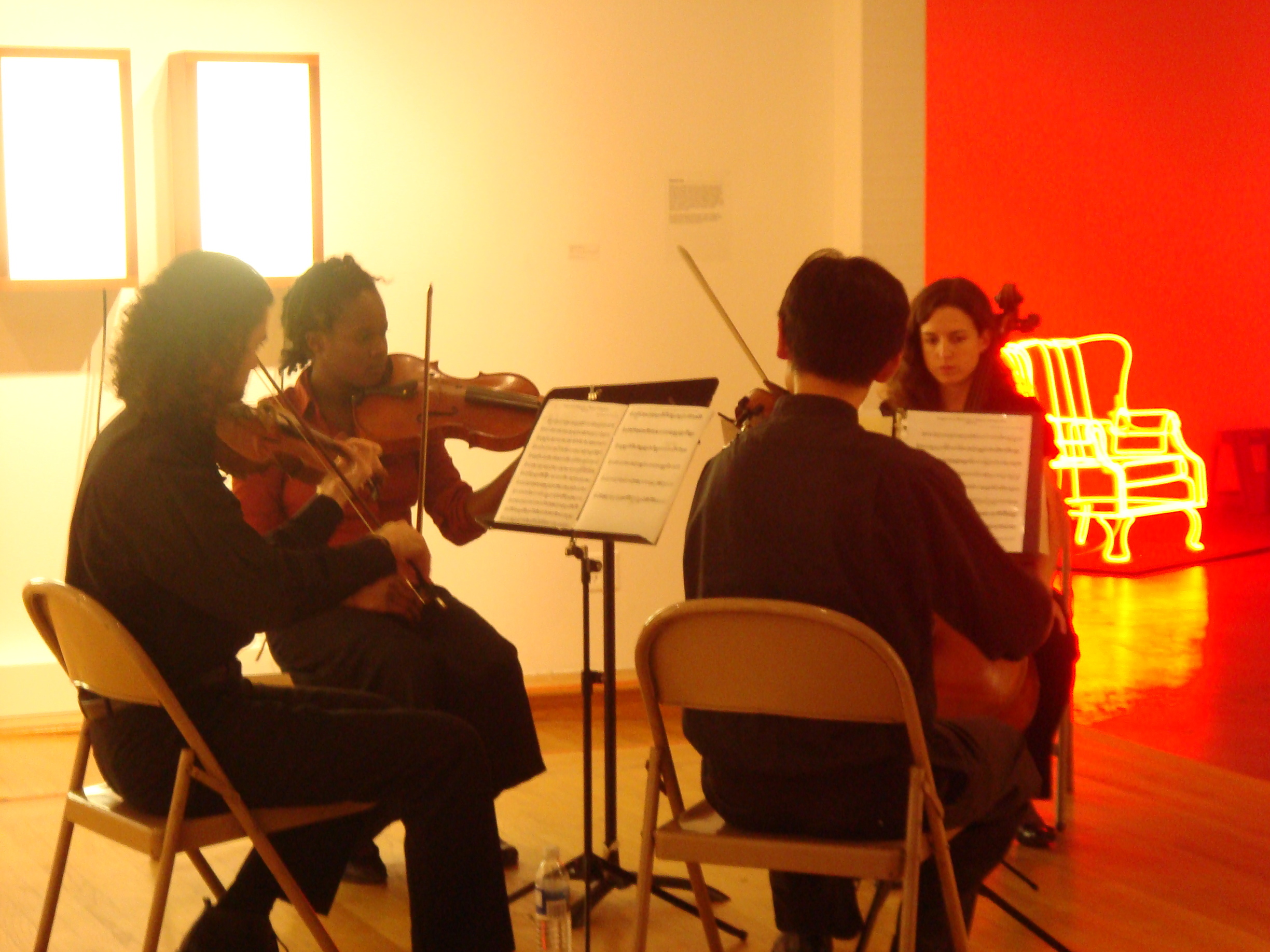 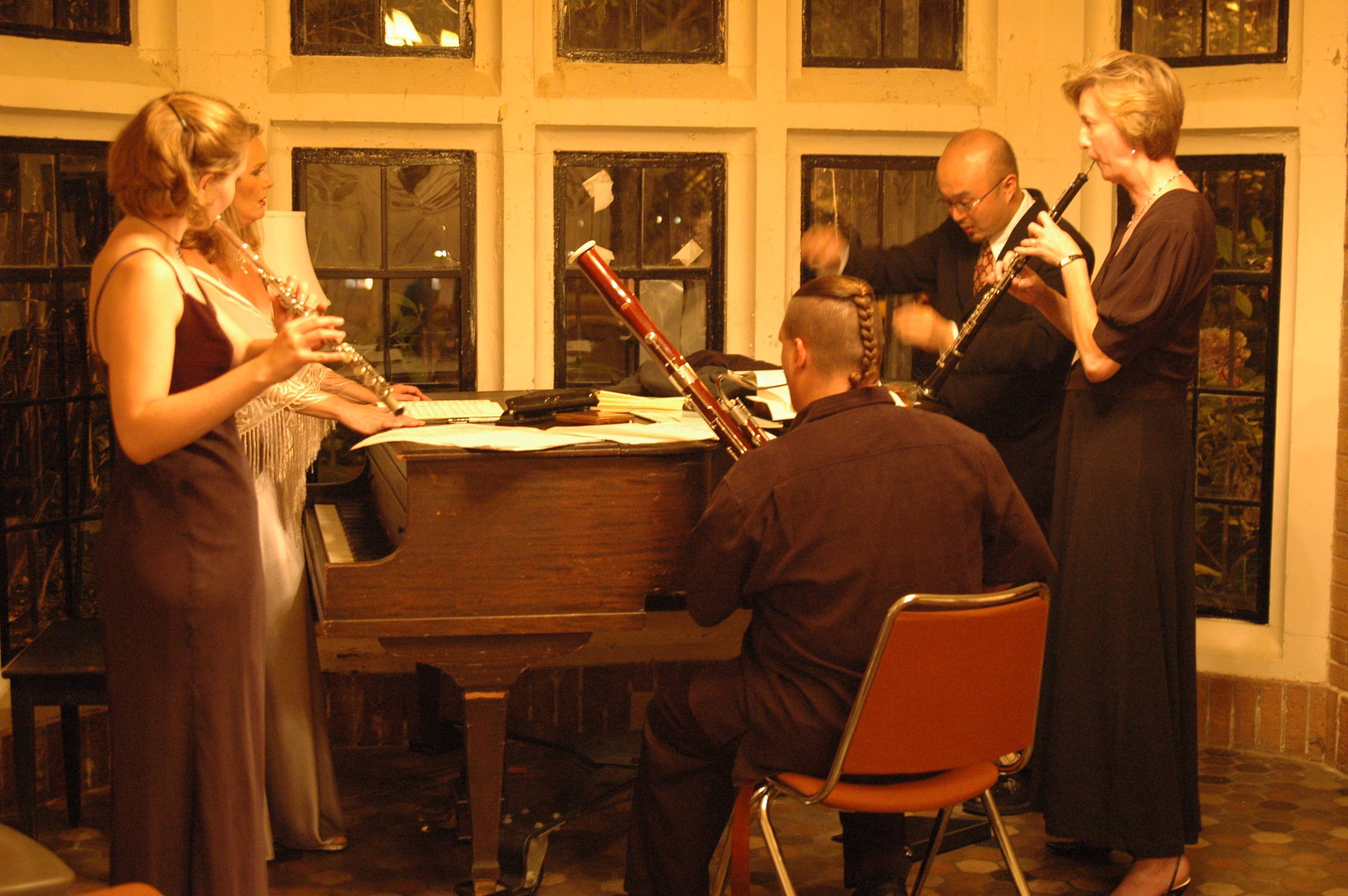 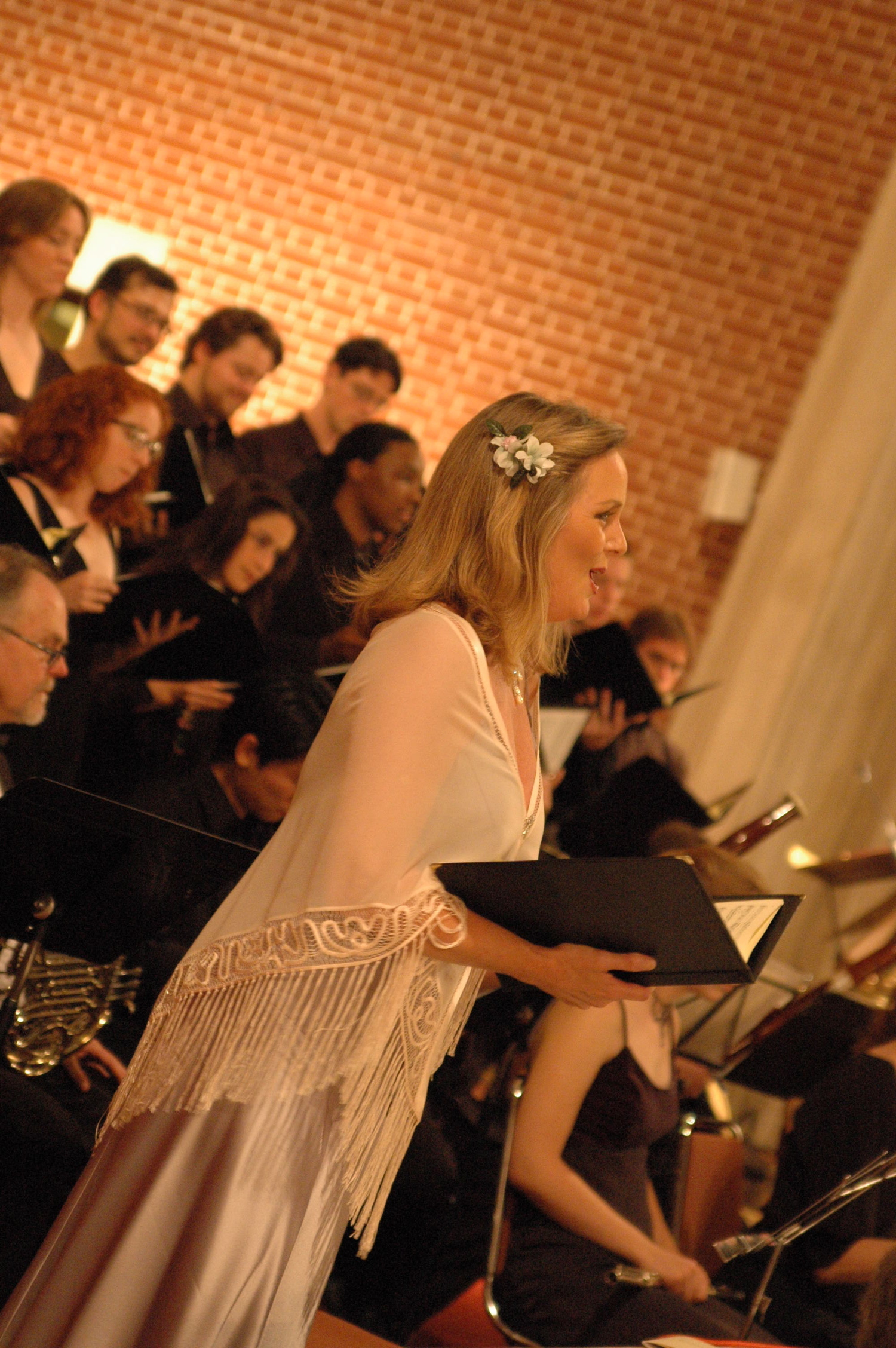 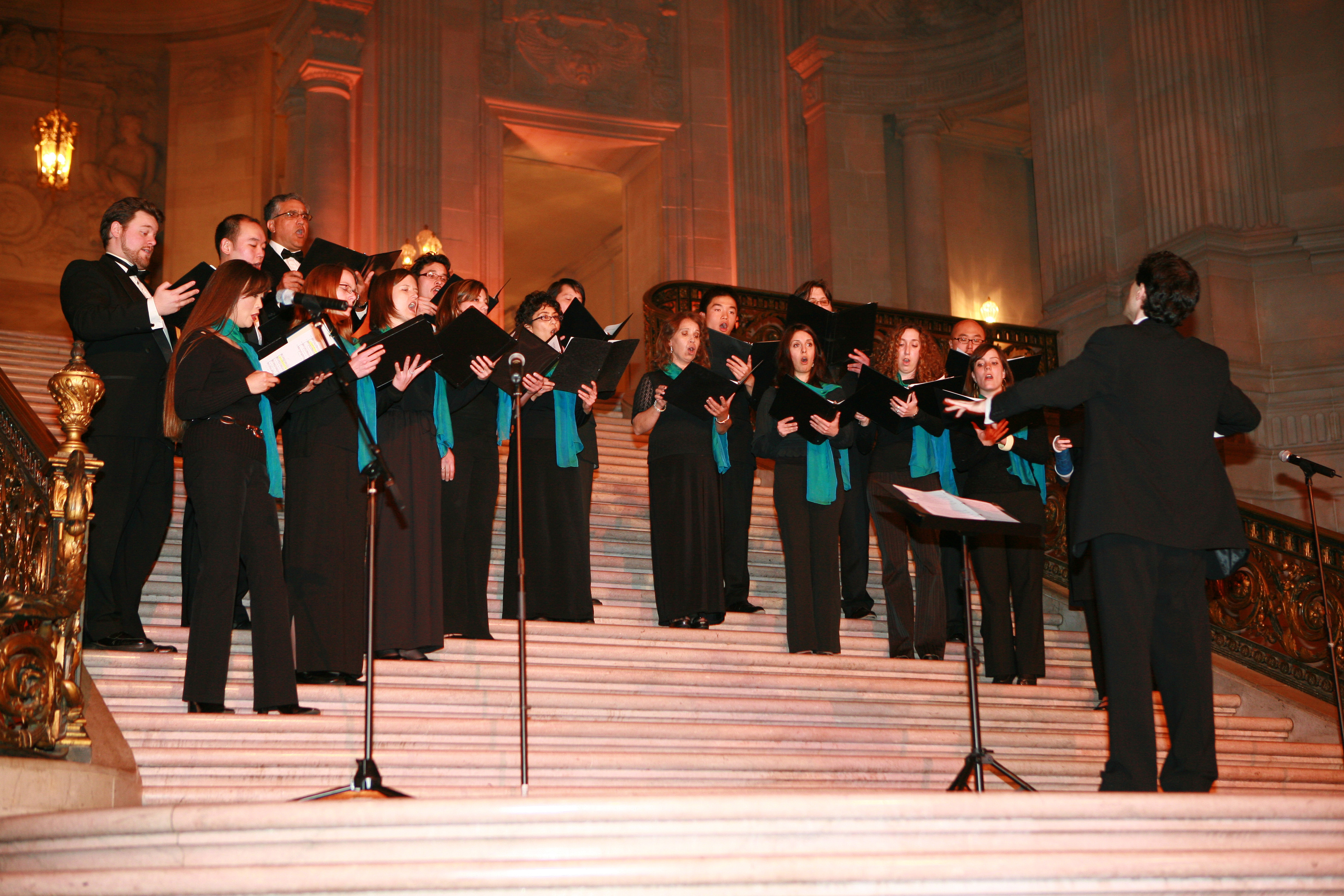 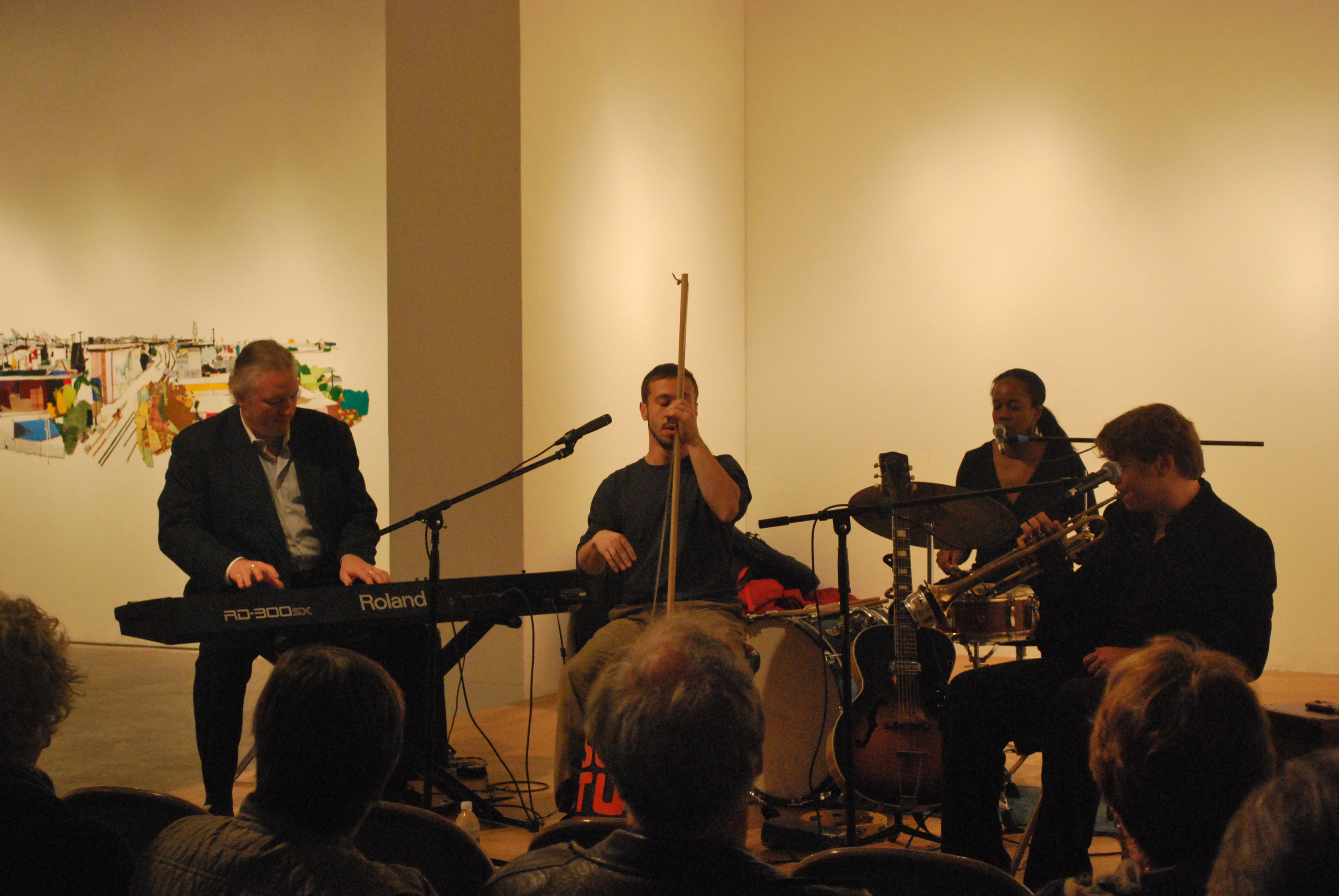 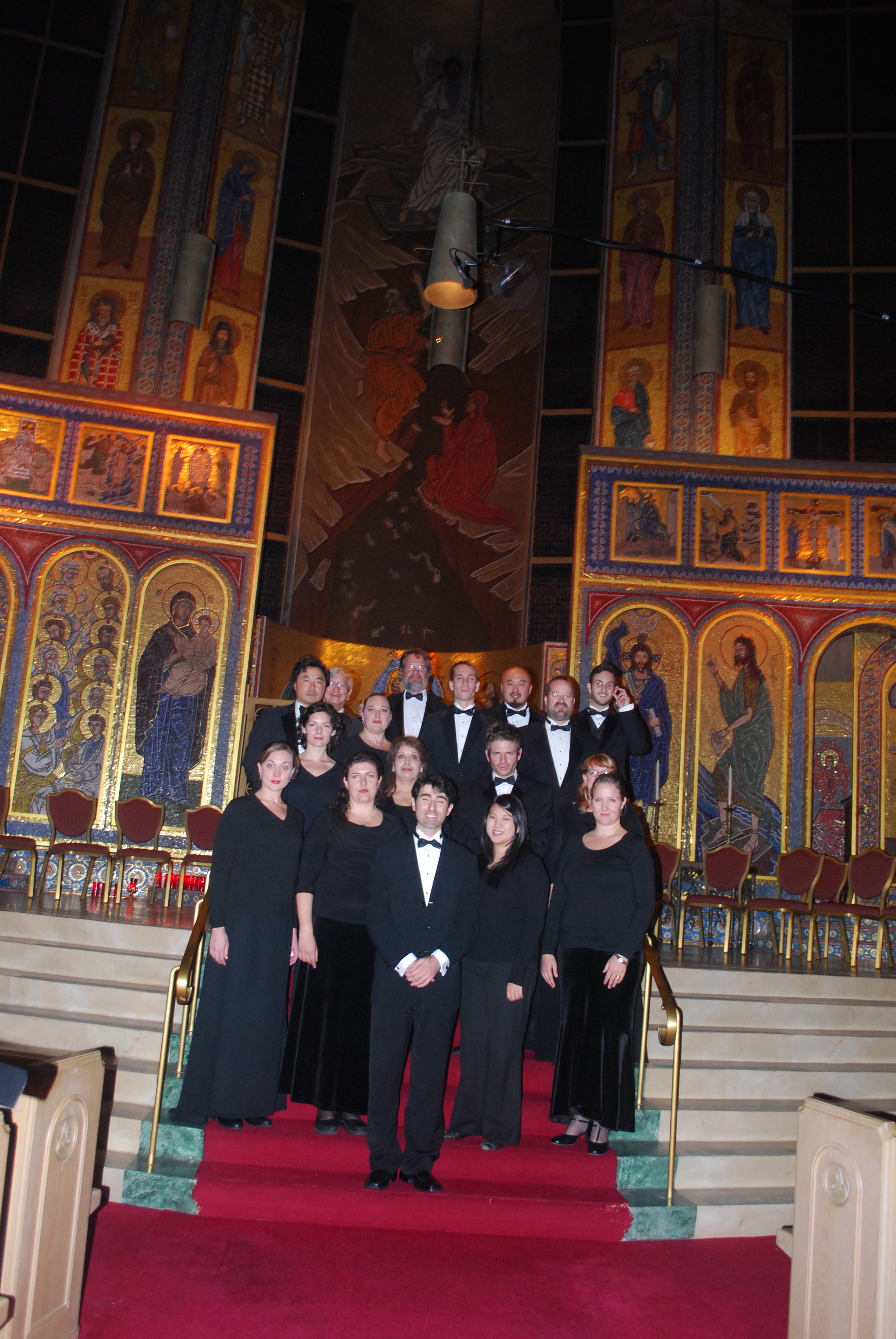 In BACH, we believe the language of music crosses all barriers. By presenting the musical heritage of various cultures along with Western Classical music through a diverse roster of ensembles, we strengthen, enrich and connect the musical communities of the Bay Area and beyond, exposing various audiences to a wide spectrum of musical genres. Seeking to resonate with generations young and old, BACH provides a vibrant, energetic environment for young artists to perform alongside seasoned professionals.

BACH is thrilled to host an event at the Saint Joseph of Arimathea Church in Berkeley, CA which is its founding performance venue in 1998.